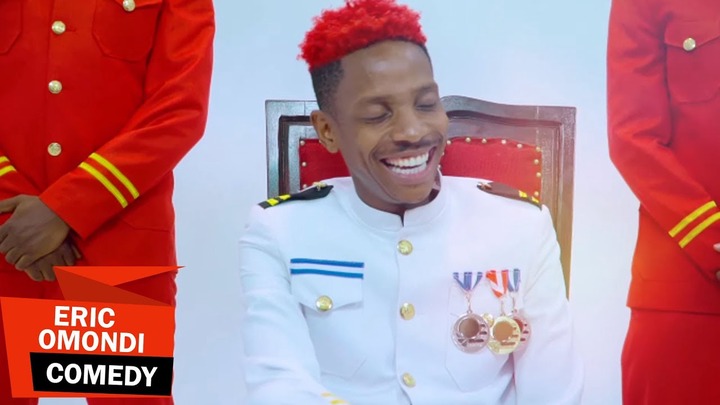 Eric Omondi is one of the comedians who has been in the first line to abuse celebs that they are not helping the upcoming artists to get the an air play in kenyan industry. 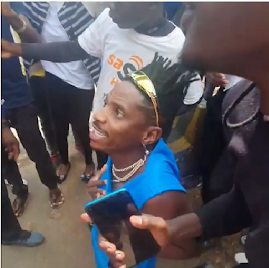 Early today he was protesting around the central business district looking for the starehe Mp Hon. Charles Njagua A.K.A Jaguar who is an artist to the the matter to court.

The comedian wanted kenyan music to be played in a capacity of 75% . But in the process of their protesting policemen interrupted and the upcoming artists and other media personality ran away.

Omondi was later taken to Nairobi central police station and still nobody knows what is happening to him until now, we tried to get in but the police said that we wait for the OCS to allow us in but when he turned up we never got a chance to speak to him.