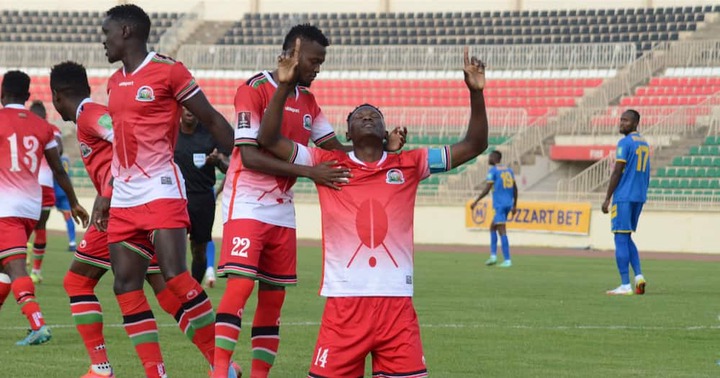 Kenya’s first win in the qualifications came thanks to goals from Stars captain Michael Olunga and midfielder Richard Odada in the first half. In the second half, Rwanda’s consolation goal was scored by Oliver Niyonzima.

Kenya entered the contest on the back of a 1-1 draw against Uganda Cranes last Thursday, the same day Rwanda fell 1-0 to leaders Mali.

Harambee stars coach said, “It’s been an incredible trip for me in Kenya football and throughout Africa. It didn’t start well in Mali, where we were defeated 5-0, but I learnt from our mistakes and have improved. Kenya has several talented young players who are eager to learn “He stated.

“The main difficulty has been obtaining quality facilities such as standard pitches, which is a concern in Africa. However, coaching Harambee Stars is an exciting process. We’ve got a long way to go, and yeah, I want to be a part of it, and I want to remain.” He stated. 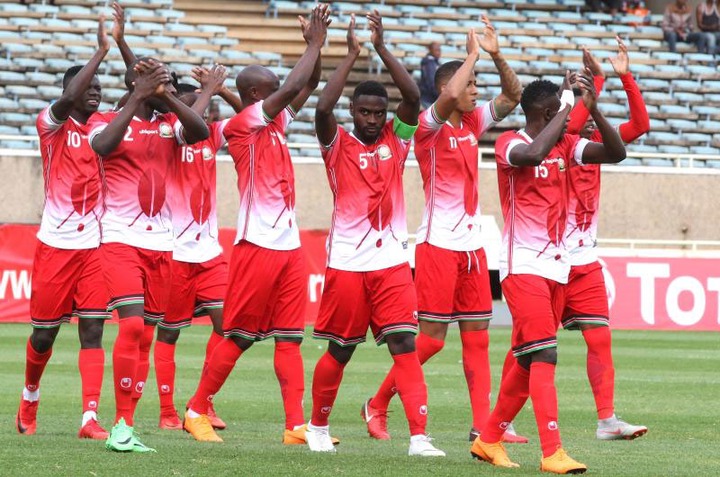 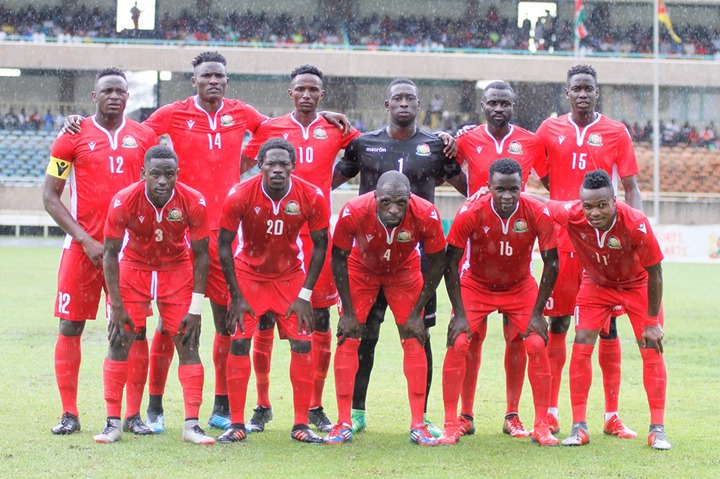