Nikita Kering is a young Kenyan musician who has made a name for herself in the music business. Her song ‘Tragedy,’ which was a strong display of emotion and a mature approach to violence in intimate relationships, catapulted her to popularity. At such a young age, the young musical performer has already beaten the obstacles and received prizes.

Nikita Kering signed up for Mr. Eazi’s EmPawa Africa program and was named one of the top 10 finalists who would be fine-tuned and groomed for the worldwide stage. Mr. Eazi established this initiative in order to increase the exposure of African talent on a worldwide scale. Nikita was a finalist, however due to her age, she was unable to continue with the program. This chance also provided her with other opportunities, as they vowed to assist and coach her in her pursuits.

Her compositions have garnered a lot of attention and praise, which she credits to hard effort and the mentoring of experienced singers like Eric Wainaina, who has sang multiple hit songs. 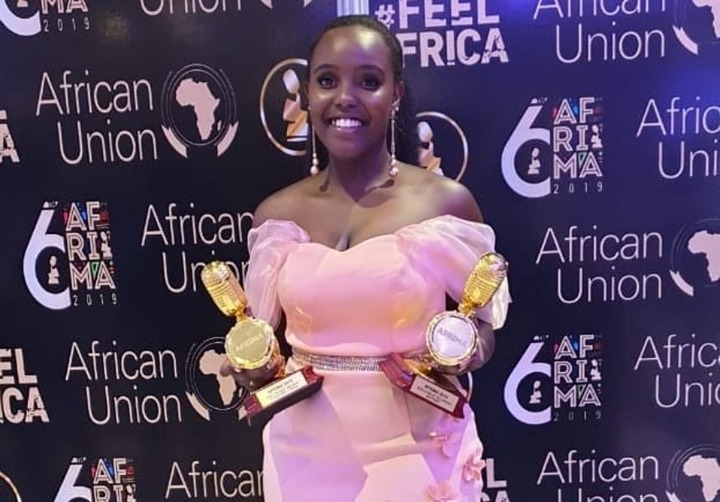 My motivation has definitely increased; it has motivated me to work harder. I was able to obtain such praise that I believed that if I put in twice as much effort as I was and just kept working harder, my success would be twice or triple as great. As a result, it has made me a new person and motivated me to work more. It’s also given me a lot of clout when it comes to speaking to younger people because if you say you got an AFRIMA award, people will pay attention, which is a shame since it’s my work that reflects me, not accolades or validation from others.