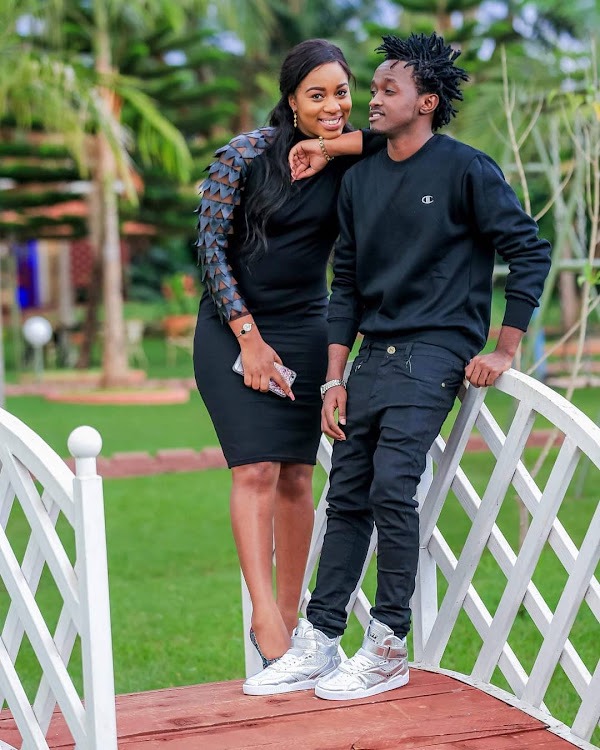 Diana Murua who was introduced not long ago by his husband Bahati (Kevin kioko) as Diana B by her new rap song that made a lot of artist talk about. Hatutaachana remix was the tittle of the song she released in her introduction.

She released a new song too two days ago and now the song is no. 1 trending in Kenyan music industry. The female rapper has been rated by her fan s as a hard working woman who is a go getter and will make it in the industry. His husband too was congratulated (by fans) by bringing her in the industry and giving her the best support that she needs. 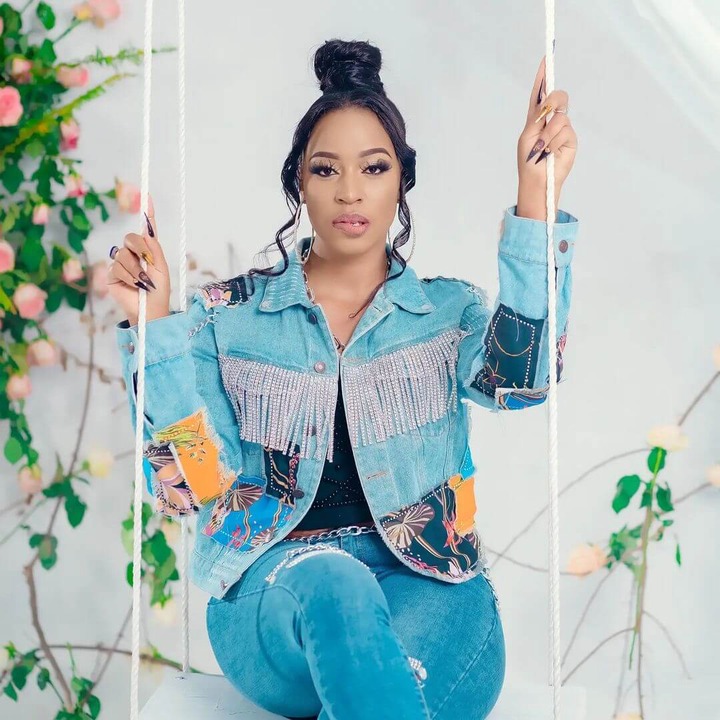 The song talks about her mother, on how she told her one day she will enjoy if she becomes hard working. she added that her nickname will be Taliban.

A singer/songwriter willy Paul msanii is now angry that the star Diana B is trending and his album called The African Experience that he recently added one man army is not trending.

As Diana Bahati fan what will comment on willy Paul album and the new song of Diana B? Share to your friends to get there comments also.